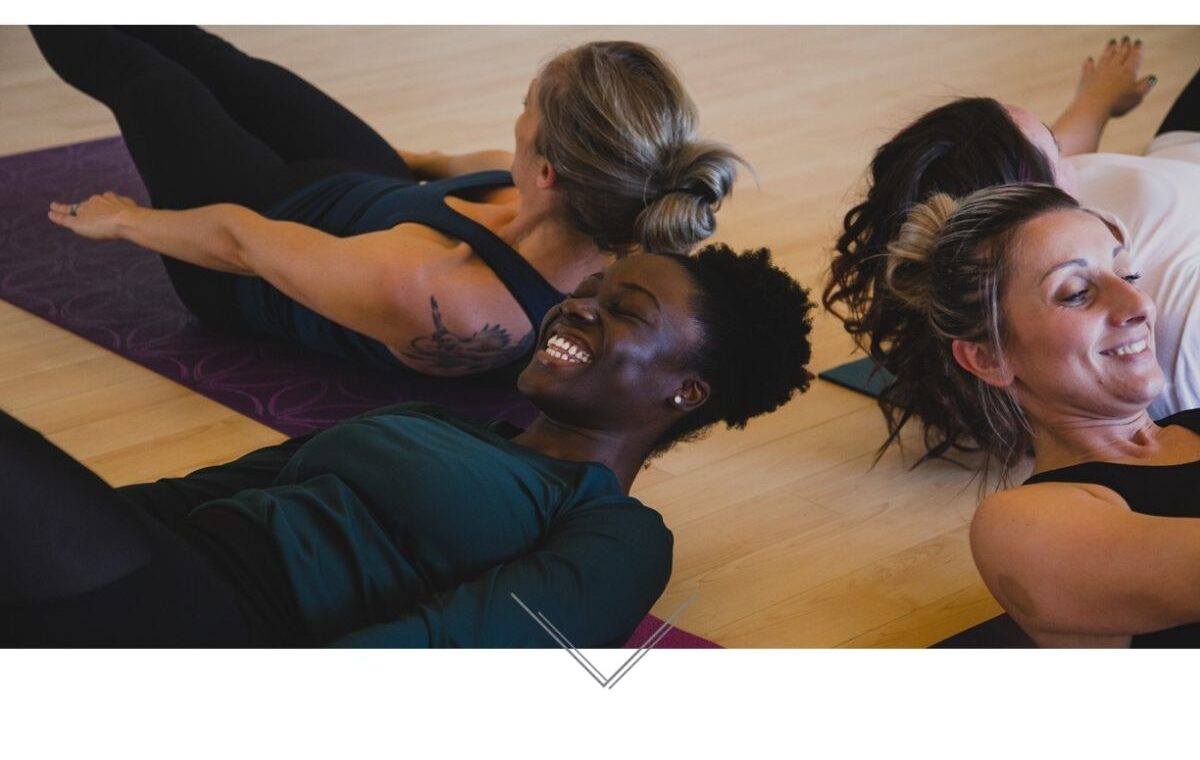 Diane Bruni was a cornerstone of the yoga world. Before her death from cancer in 2020, she’d been practicing yoga for 35 years, teaching students for 20 years, and training teachers for nearly two decades. She was the first Ashtanga yoga teacher in Canada, co-founded the Downward Dog Yoga Centre (an epicentre for the Toronto yoga community), and hosted the internationally aired television series Breathing Space Yoga. She was one of the most influential and transformative teachers with whom I’ve studied in my 18 years of doing yoga.

In her final years, Diane was making waves in the yoga community for calling out aspects of the practice that are causing injuries, as well as finding her own approaches to changing the very art of yogic movement as we know it.

I’m so grateful to have hosted her at our Pranalife Yoga Teacher Training. This video is from that event.

Prepare to transform your practice into something that suits YOUR body, stops causing you injuries, and helps you feel freer and stronger than ever before. This workshop will be like nothing you’ve done before, intensely creative and interactive.

(includes a BONUS discussion which followed the workshop)

Rent or buy this workshop video